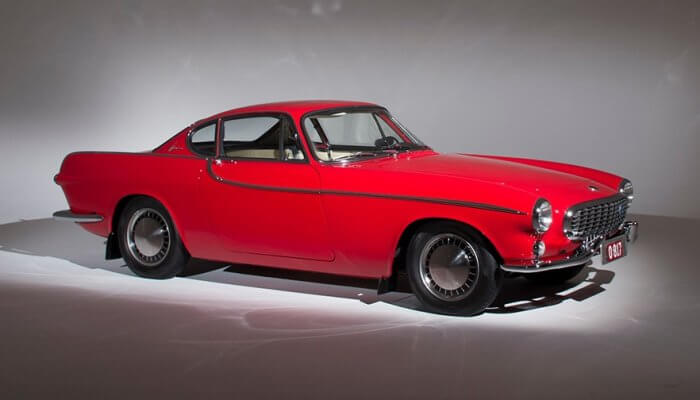 New Zealand has thousands of petrolheads, dedicated to Formula 1, GT and other top motor-racing events; but just as dedicated to appreciating the classic production cars that have appeared down the decades. Those with the wherewithal to do more than just admire these beauties often succumb to the urge to become car collectors: but then, who can blame them?

If you have money to spare, why wouldn’t you want to see how it feels to drive those classic speed machines you see in the spy movies and on the racetracks? And since the range of collectors’ cars on the market stretches all the way back to the early 20th Century, there’s a variety to suit all tastes and pockets too.

Here’s a list of five of the most sought-after collectors’ cars that have made it to the market in 2017:

On the Hemmings’ ‘Top 100 American Collectors Cars of all Time’ list, there are eight Pontiacs. The 1957 Bonneville is an icon of 50s’ style, produced for one year only. Its outsize tailfins, then-rare Rochester fuel-injection system, distinctive convertible top and 317hp V-8 engine with plenty of grunt encapsulates everything exciting about American cars of the era. Two have been sold at auction in the USA in 2017, and both fetched in excess of NZD165,000.

Ferraris of all types are perennially the most popular collectors’ cars on the market, and they can encourage competitive biddings at auctions, often going for seven figures. Ferrari made just 80 of the aluminium-bodied, long-nose 275 GTBs, and one with coachwork by Scaglietti sold in New York this March for approximately NZD4.3-million.

It’s doubtful whether too many online wagering fans enjoying online betting remember the 1963 Australian GT Championship, but this baby won it. They only built 12 of the 1963 Jaguar E-Type Lightweight Competition models, featuring a 3.8-litre six-cylinder engine capable of 293hp. Chassis number S850667, the 10th one built and the aforementioned GT Championship winner, sold at an Arizona auction earlier this year for around NZD10-million.

The sweeping lines and whitewall tyres of this sleek, classic coupe, first revealed at the Paris Motor Show in 1936, are the very epitome of 1930s elegance. It had a 5.4-litre straight-8 engine that developed 180hp, with a top speed of 170km/h. A one-off supercharged version, custom-made with a rare five-speed transmission for Berlin art dealer Rolf Horn in the Mercedes Sindelfingen factory in 1939, was sold at RM Sotheby’s of London in January 2017 for more than NZD11.5-million.

The first production car born in the USA, the earliest 5hp Oldsmobile Curved Dash Runabouts can still be found in roadworthy condition; probably the most sought-after collectors’ car of all time. It has the classic footboard, open carriage, side-mounted hand crank reached from the driver’s seat, and central tiller steering column, as seen in the earliest black-and-white films. There are plenty of replicas, produced much later, but the genuine article comes up less often. An English auction at the start of the year saw a 1903 model fetch approximately NZD106,000.