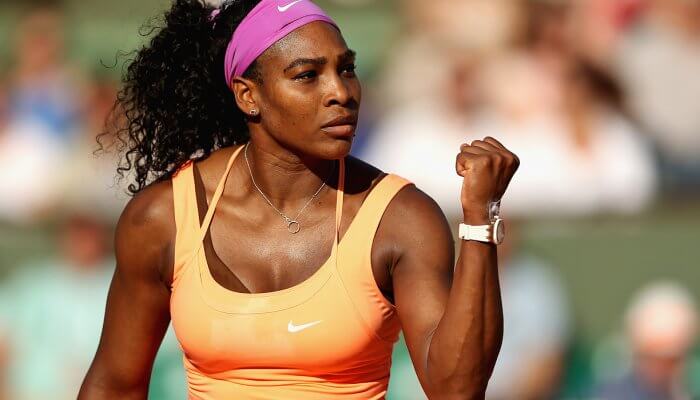 We’ve seen them play and destroy their competition, and we often associate their victories with their skill and dedication. While that may be true, play sports players have an additional component that gets added into the behind the scenes mix to help them succeed.

Many of our favourite players have traditions, superstitions and good luck charms to help them through each game. Let’s take a look at a few of them.

This tennis legend has a superstition when it came to playing Wimbledon. Just before the tournament he would begin to grow a beard and would only shave it off once the tournament had ended. He did this every year and each year he won. So, maybe there is something to it then?

Former England captain Bobby Moore always insisted that he be the last player to put on his shorts before a game. He would wait until everyone was dressed before he would put his shorts on.

While he may be one of the most famous soccer players in the world, he also believes in superstitions. If he needs to travel by plane, he has to be the first to disembark, but if he’s travelling by bus, he has to be the last to get off. When it comes to stepping on the pitch, his right foot needs to touch the grass first and, last but not least, he has to d his hair at halftime so that he plays each half with a different hairstyle.

Before stepping up to the line, he always wipes the right side of his face three times before taking the shot. With a free throw percentage of 87.7, you can’t help but wonder if there’s a method to this madness.

Before each game, he would chew gum and just before the match started, he would spit it onto the opposing team’s side.

He will only use the urinal on the far right side of the team’s changing room. If it’s not free, he will wait until it is.

When she won the Junior World Championships, she happened to be wearing one wet sock. Ever since then, she always wears one wet sock when competing.

We all know that he rubs chalk on his hands and throws some in the air before a game, but did you know that he also has a secret handshake with each player on his team. None are the same and he remembers them all.

If It Works, Then Why Not?

You may think that superstitions are silly, but when it comes to some of our famous sports stars, you can’t help but wonder if these superstitions are actually lucky? Or are they simply just a distraction to help them calm down before a game?